Microorganisms beneficial to the soil

What are rhizobacteria PGPR?

Rhizobacteria PGPR are bacteria that colonize the rootrhizosphere of crops. The root provides these microorganisms with elemental substances for their establishment and proliferation in the soil, such as polysaccharides. In turn, rhizobacteria PGPR (plant growth promoters) provide the plant with a biostimulant effect, improve the availability of nutrients and activate the plant’s defenses.

Rhizobacteria PGPR synthesize organic compounds and natural phytohormones (auxins, cytokinins and gibberellins) that are part of the metabolism of all plants, increasing the ability of crops to overcome stress situations. It also favours the availability of nutrients because its solubilizing capacity of phosphorus, potassium and iron present in the soil; and for being a nitrogen fixer.

Rhizobacteria PGPR activate the plant’s natural defenses to be more competitive in the environment than pathogenic microorganisms and nematodes, with which they compete in the soil to colonize the walls of the absorbent root hairs.

Mycorrhizae are fungi that have the ability to colonize the root of a plant and establish a symbiosis relationship of mutualistic type, beneficial for the two species. Endomycorrhiza is referred to the type of mycorrhiza that’s able to invade the root cells to establish this relationship and they are present in most agricultural crops.

Mycorrhizae are phosphorus- solubilizing microorganisms and act as an extension of the plants root system, increasing the absorption of water and nutrients, in exchange, they receive substances rich in polysaccharides from the plant to maintain their life cycle in the soil.

Mycorrhizae activates the defenses of the plants against the attack of pathogenic microorganisms and nematodes.

You can fill out the form if you want more information about: 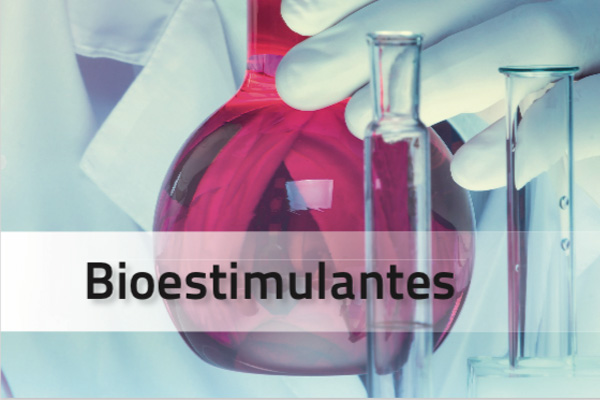 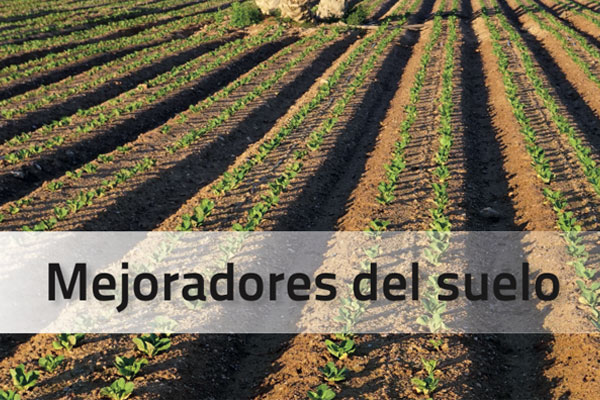 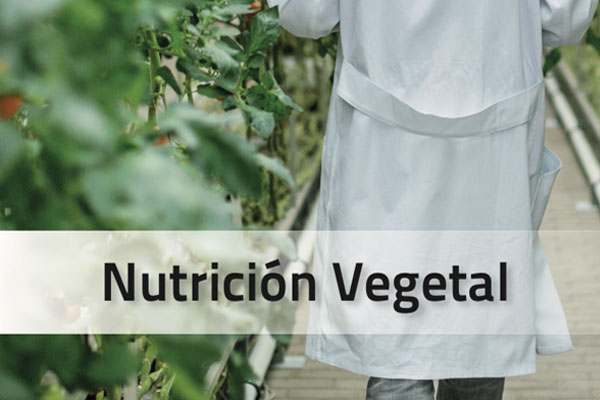 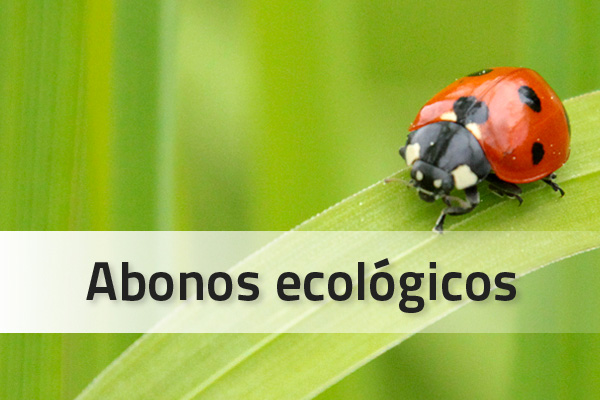